The textile industry the world over poses many hazards to workers, such as musculoskeletal disorders and exposure to chemicals, dust, fibres, noise, vibration, and dangerous machinery. In addition to mechanical and chemical hazards, fires pose the greatest risk, particularly in developing economies with substandard building structures. It is the state’s responsibility to ensure workplace safety through national safety regulations, along with inspection and compliance mechanisms. South Asian states, however, tend to abdicate this crucial responsibility — which may result in workers losing their lives and limbs.

After the deadly Baldia factory fire in 2012, the Sindh government, Employers Federation of Pakistan, and Pakistan Workers’ Federation devised a joint action Plan for Promoting Workplace Safety and Health in Sindh (2013-2016) with the ILO’s support. There has been no outcome of the plan. A 2019 Human Rights Watch report on the textile sector concedes that the government did not learn any lesson from the tragedy. Workplace governance remains weak, and the implementation machinery incapable of making industrial and commercial establishments comply with safety regulations.

In Bangladesh — the world’s second-biggest exporter of ready-made garments — workers have suffered from numerous industrial accidents. The Rana Plaza building collapse in 2013 led local and global trade unions, as well as over 220 international brands, to sign the five-year Bangladesh Accord on Fire and Building Safety. The brands put in money and governance structure, unions facilitated the process, the ILO acted as an observer, and local factory owners cooperated and pitched in financially. Five years later, 1,600 factories employing 2.26 million workers were made safe with fire-rated doors, enclosed stairwells and fire alarm systems. A Transition Accord was signed to take effect from May 2018, extending the activities for another three years.

The accord became controversial. Factory owners had to spend money to improve workplace safety. International brands stopped orders to about 500 factories that failed to take remedial measures. In early 2018, the accord was embroiled in litigation and the Bangladesh High Court imposed a restraining order on it. After a few brief extensions by the appellate court to allow for negotiations between the accord’s brands, trade unions and the government, the court recently gave its final verdict: it will be phased out in February 2020 and its operations handed over to the RMG Sustainability Council, an independent national compliance monitoring system being set up by the Bangladesh Garments Manufacturers and Exporters Association.

Who is ultimately responsible for workplace safety?

The accord, a monitoring and inspection agency put up by mostly Europe-based brands and retailers, has generated debate in the industry, labour circles and academia. While improvements in workplace safety and workers’ empowerment related to health and safety are acknowledged by all, many raise questions of its focus on physical infrastructure and sidelining of pertinent labour rights issues such as wages and unionisation. After a wage raise in the aftermath of the Rana Plaza disaster, the government revised minimum wages in September 2018, which were rejected by workers. In January this year, the government clashed with the protesting workers.

According to analysts, Bangladeshi garment workers get below poverty level wages. A researcher notes that the brands are “paying less for garments today than they did before Rana Plaza.” The sourcing practices of international brands are instrumental in keeping wages down, it was stated in the report. Though a higher number of unions were registered after the disaster, the trend has slowed down due to a cumbersome registration process. The accord did not benefit workers at the lowest end of the supply chain, but did help the Bangladeshi garments industry to clean up its image and receive more orders. Simultaneously, inside the workplace, it gave more power to brands compared to factory owners and local unions.

So, whose responsibility is it to ensure workplace safety — national governments and local stakeholders, or multinational enterprises? Indeed, MNEs cannot be absolved of responsibility for labour compliance in the global supply chain. The MNEs, however, get away without paying a fair price at the source. The MNEs are out to minimise investments and maximise profits. According to an estimate, up to 94 per cent of the global supply chain’s workforce remains ‘hidden’. The MNEs are not concerned with this ‘hidden’ workforce at all. But the workforce is very much visible: alive, kicking and sweating it out in the factories, and they belong to countries, to nation states. In the final analysis, it is incumbent on the state to care for its workforce and put its own house in order. 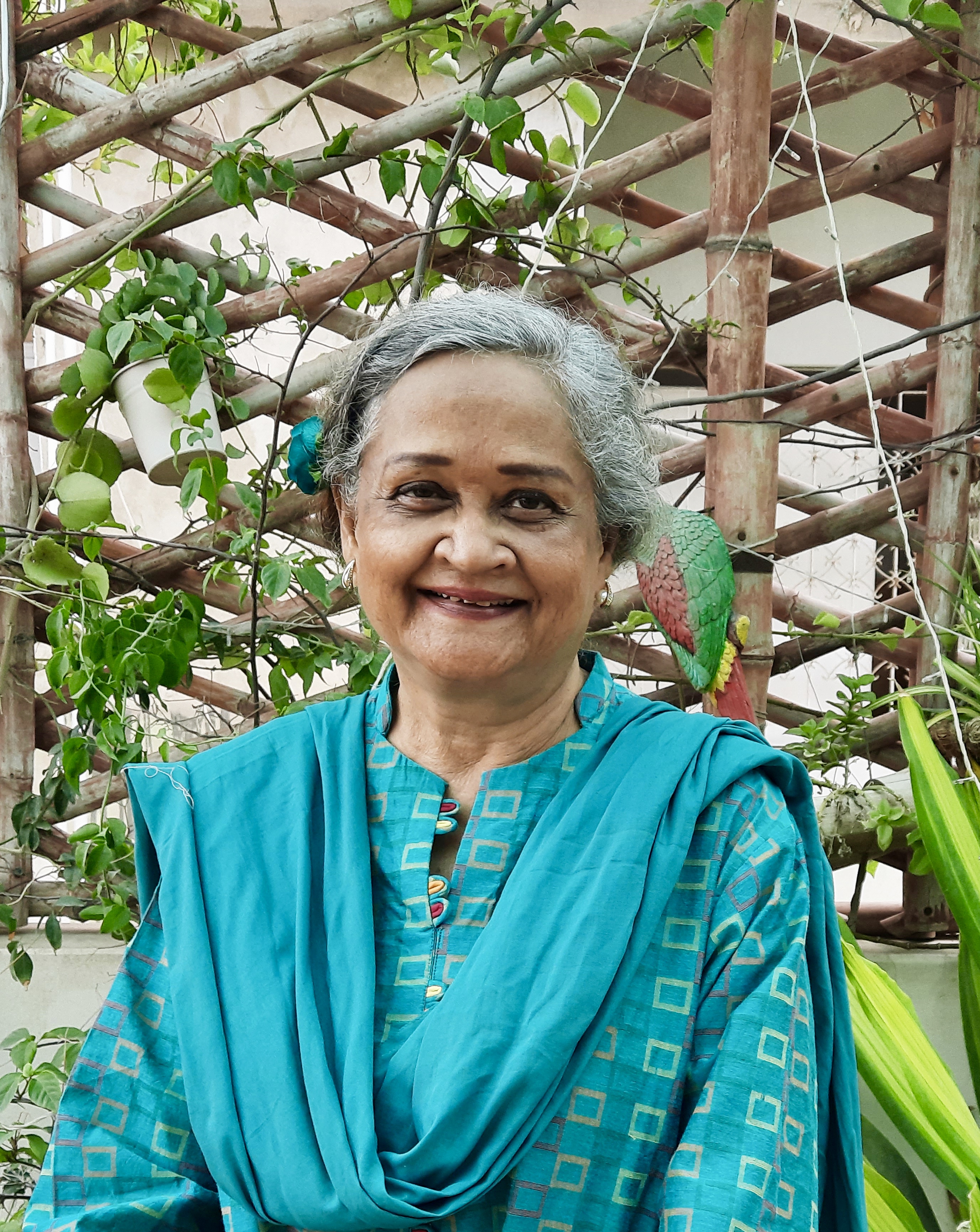