THE railway system, one of the pillars of the Industrial Revolution, transformed societies, including the subcontinent, economically and socially. Henry Bartle Frere, chief commissioner of Sindh(1850-1859) had commented on the massive railway network the British planned. He said that it would unite not only the “distant provinces in one bond of material prosperity” but bring “distant peoples and races” closer to each other.

After 1947, the railways took different trajectories in India and Pakistan. While India maintained and enhanced the railways, the network saw gradual decay in Pakistan, destroying livelihoods, robbing people of prosperity and crushing their dreams and passion for their vocation — as engine drivers, boiler men, station masters, signalmen and more.

Indeed, there was once a passion for working in the railways. For the railways conjured up dreams of distant lands, greener pastures, romantic rendezvous, not only for those who travelled on train but for those who ran the lines, made the journey safe and timely and catered to the needs of the travellers.

Who could have imagined that in 2015 a young Pakistan filmmaker would make a movie to honour those committed and honest Pakistan Railway workers who were betrayed by the state and their cronies? I could not have imagined, but the latest and least talked-about film, Moor (‘mother’ in Pushto), inspired by true events, reminds us of all such workers, whose life underwent sad changes when the Zhob Valley Railway, the terminus of a branch of Pakistan Railways, became moribund.

The line connecting Zhob with Quetta, was laid down in 1916 from Bostan to Khanai to Muslim Bagh by the British to mine chrome for ammunition. The longest narrow gauge railway from Bostan to Zhob was 294km, and it had 11 stations in between, including the famous Mehtarzai station, which was the highest station in Pakistan. The line closed down in 1984.

It saddened me to see the ruins of stations, rusted freight wagons and the uprooted track shown in the film in the background of majestic snow-covered mountains and the vast wilderness of the valley. The 11 stations catered to small villages scattered in the valley. The railway line was the only mode of transportation as there were, and still are, mostly shingled roads difficult to traverse.

After the line closed down, the tracks were taken out and sold as scrap and the land grabbed by the nouveau-riche political elite. This led to the loss of livelihoods and compelled many a villager to migrate to other areas.

In 1947 there were 1,212 railway stations in the country. According to the Pakistan Railways official website, there are now 527. One can imagine the impact of the closure of this public utility on the livelihoods and lives of those affected. The railway network is considered the lifeline of a country’s economy and provides an affordable and a reliable mode of transportation for the largest number of people. The railways’ downfall began in the late 1960s when road transportation was deliberately preferred to benefit the state’s cronies. Its demise was complete with the establishment of the National Logistics Cell which took over freight business.

After 40 years of ruination, the state finally began to realise the loss. The Freight Business Unit was created in 2006 and in 2007 Pakistan Railways adopted a business plan to improve its services. In 2011, the Pakistan Railways Revitalisation Strategy was initiated by the Planning Commission and consultations with stakeholders (including labour unions) were held in early 2012. The proposed strategy aimed to improve governance and operations through public-private partnership. Sadly, the state did not share the finalised strategy document with the labour unions.

Pakistan Railways is still one of our biggest national public assets despite its massive losses. It currently employs 85,000 workers. The railways’ malaise is deep-seated and includes a long list of critical negative factors, including corruption at the top, nepotism and political appointments. In addition, it suffers from low morale among its work force, pathetic working conditions and lack of compliance with the rules.

There are more than a dozen trade unions representing the railway workers but they lack unity and foresight. Soon after the privatisation strategy was initiated, the trade unions announced they would unite and resist the move in November 2011. Since then, once or twice a year, the railway unions manage to raise their concerns. Meanwhile, the government is keeping a low profile and moving silently ahead.

According to a recent post put up by the Pakistan-China Institute, multiple projects of revitalisation of the railways are in progress under the China-Pakistan Economic Corridor. China is putting in funds, infrastructure and technology to strengthen the railway. It is time the state shares details of these projects with citizenry. 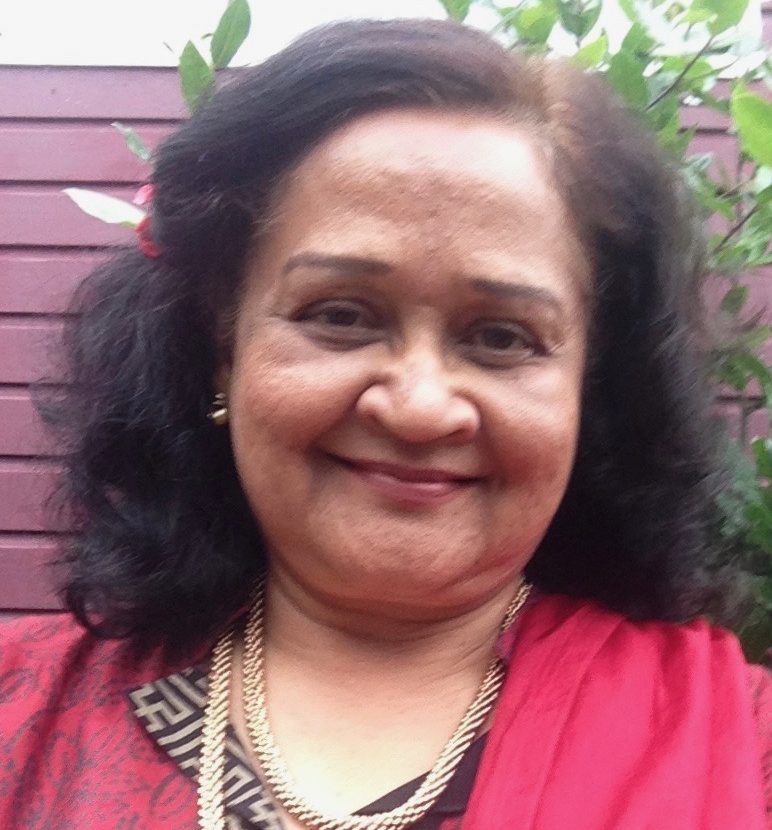